Thank you for registering

Customer ID has been sent to your mobile number.
Click here to login

No snacks available yet.

No add-ons available yet.

No ready meals available yet.

Are you sure you want to remove this notification?

You have an ongoing subscription!

Change meal plan from to

No payment has to be done. The change meal plan request will be sent to admin for approval.

You have a current subscription

You have a pending subscription

You are requesting to renew your meal plan

Your meal plan is not ready for checkout

Proceed with your meal plan?

You may pause your meal plan up to 14 days

YOU HAVE NO CURRENT SUBSCRIPTION

You may only pause your meal until 14 days.

Your feedback is important to us. We would love to hear your thoughts. Please rate the services we provided. 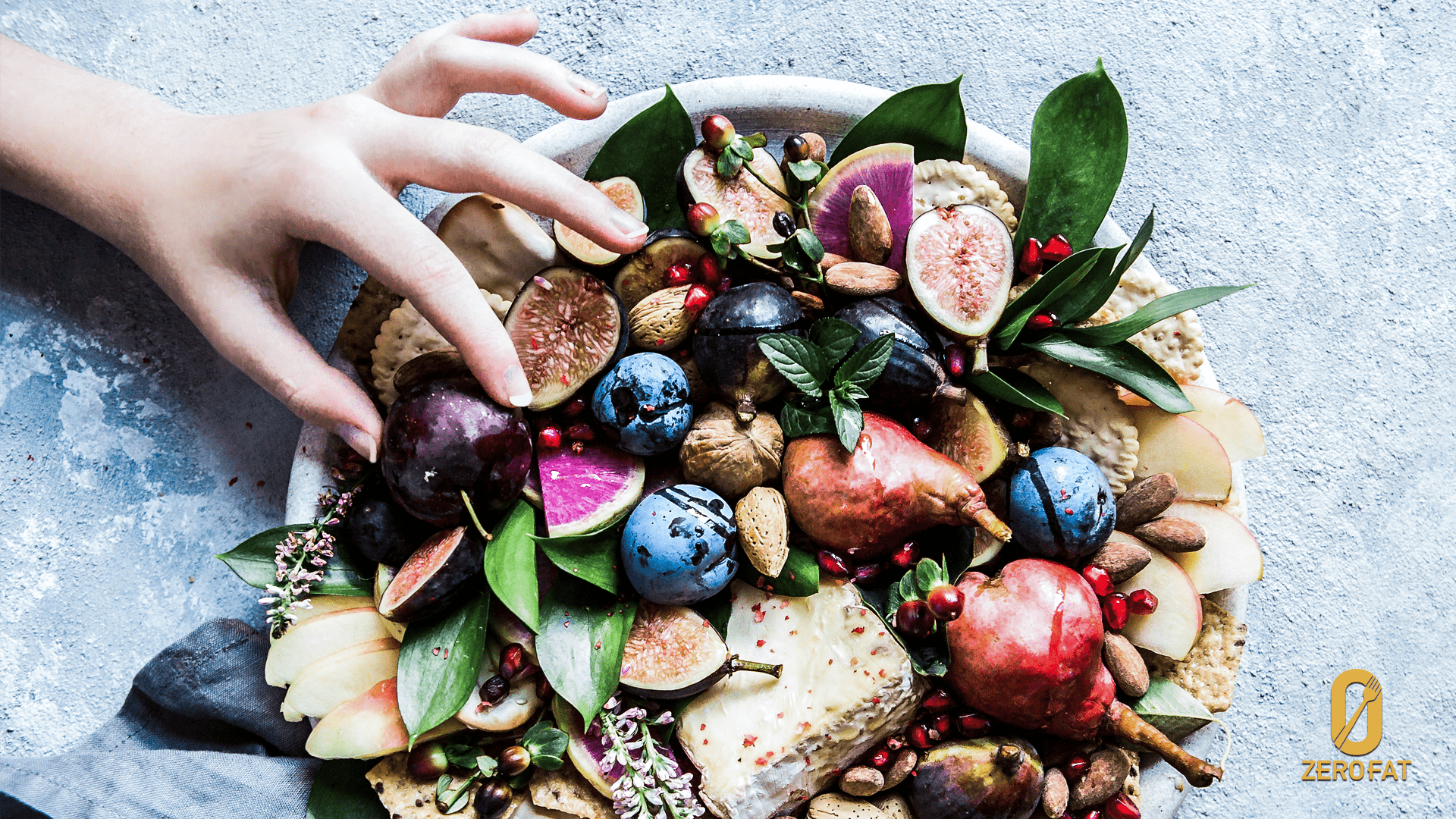 Basically, when someone says they are vegetarian it only means that they do not consume or buy anything that is correlated with animal slaughter. It is only revolves based on plants and grains. Vegetarians exclude their consumption in poultry, meat, and seafood from their diet. There are different types of vegetarians:

1. Lacto-ovo – those who eat both eggs and dairy products

2. Lacto – those who eat dairy products but not eggs

3. Pescatarians – those who will eat fish

The same as a vegetarian they avoid consuming poultry, meat, and seafood but they will take a step higher by eliminating all animal products from their diet. Which includes animal milk and eggs. They also avoid foods that animals produce including honey. Majority of vegans also avoid household items, clothing or other items and materials that come from animals or tested on animals. Vegans tend to live in a manner where they exclude all forms of cruelty to animals for food, clothing or any other products.

In conclusion, Veganism is more hardcore then vegetarianism. Vegetarianism and Veganism is a way of living which consists of many reasons, may it be for health, for ethical reasons or environmentally motivated. Switching to being a vegan or a vegetarian is not an overnight switch. For others, they may have cared deeply towards the animals. Some may find this switch fulfilling.